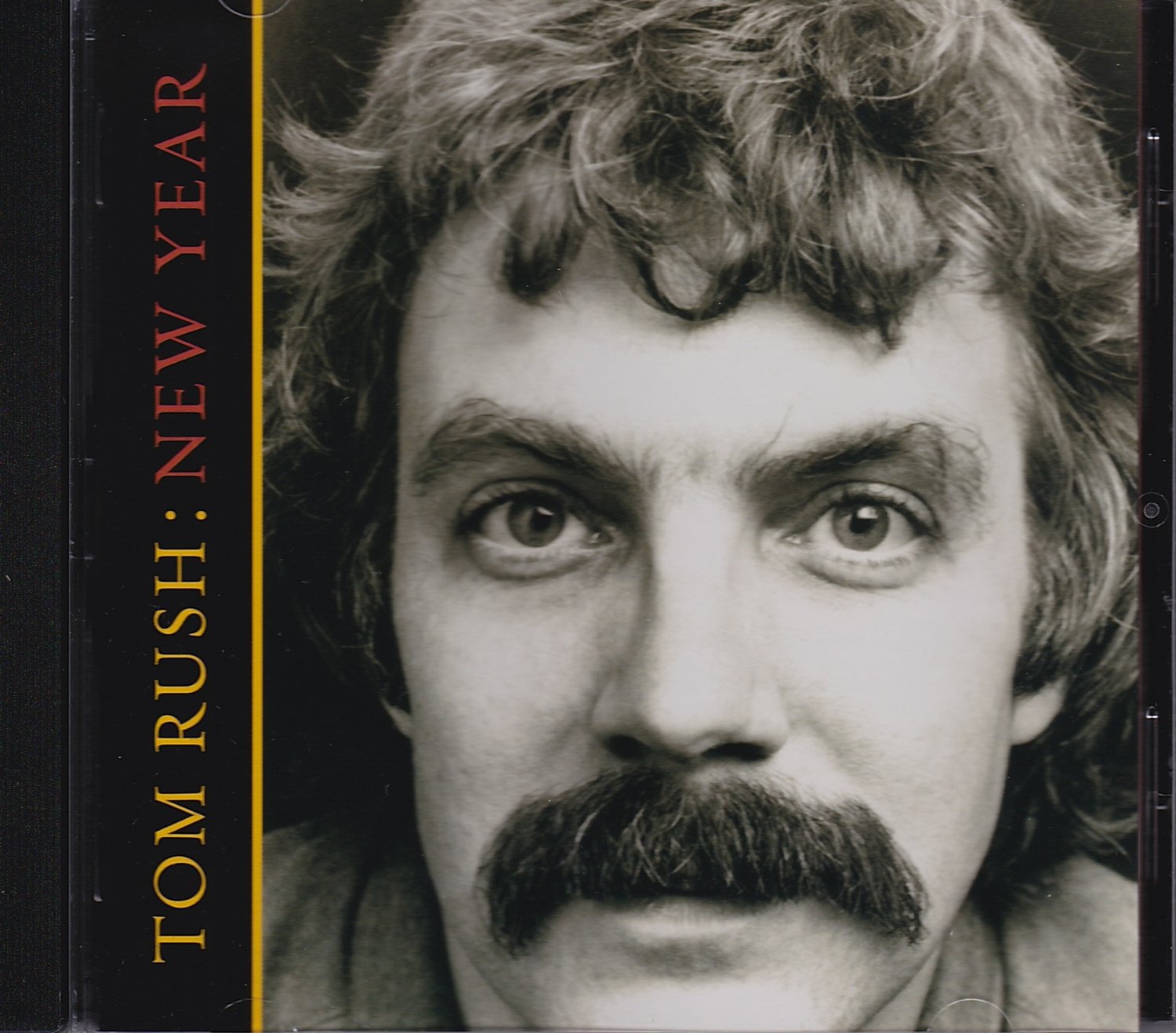 "Well into his lengthy performing career, Tom Rush made the felicitous marketing discovery that, while his longtime fans might have become less interested in pressing together in a small, scruffy folk club to see him, they were interested in attending a concert at a more prestigious venue such as the 2,200-seat Symphony Hall in Boston, especially if the show were given an "event" status such as being billed as a "celebration of 20 years of music." In fact, he filled the house with this show, backed by the team of Buskin (piano, guitar) and Batteau (violin), plus such guests as his ‘70s guitar accompanist Trevor Veitch and jug player Fritz Richmond of the Jim Kweskin Jug Band. The recording drawn from the concerts, heard here, finds Rush looking back over his career as an interpreter of traditional and original folk songs and, occasionally, as a writer of his own material. The folk is augmented with gently played rock and Caribbean elements, all to the obvious pleasure of the crowd. In principle, it's like a New England version of Jimmy Buffett discovering his Parrot Head followers, though, in true New England fashion, everyone is better-behaved and more sedate than that." (AllMusic Review by William Ruhlmann)

Save this product for later