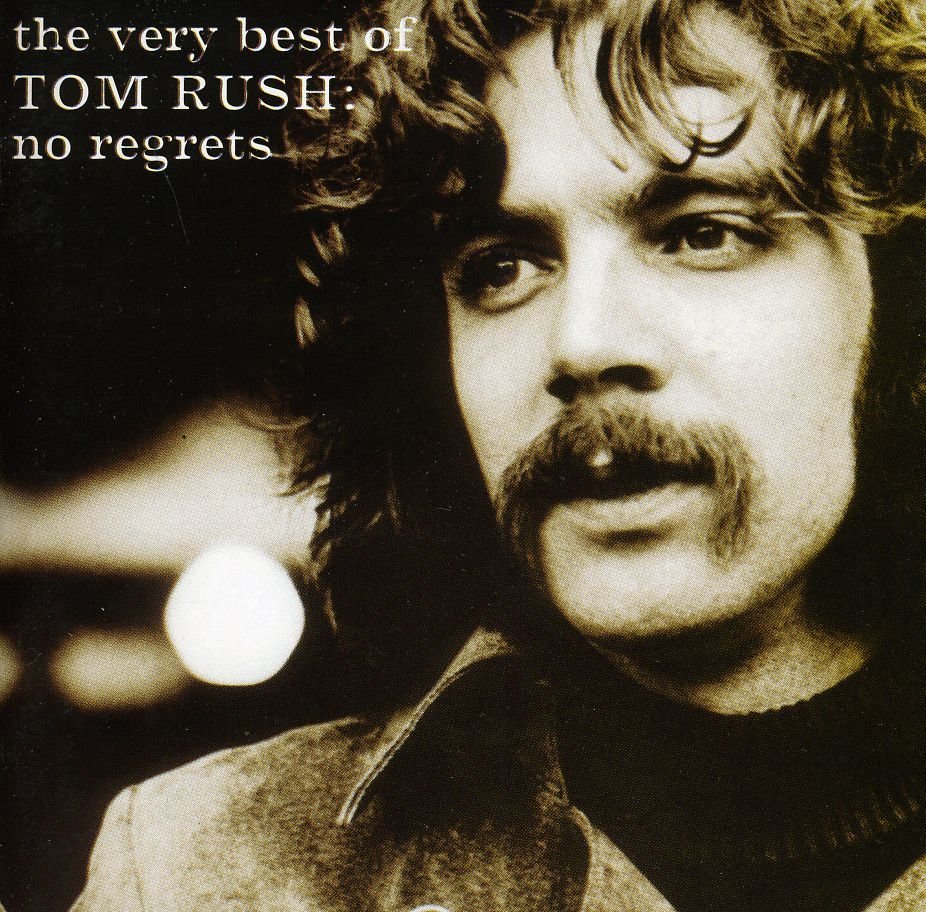 The Very Best of TOM RUSH: No Regrets

Columbia/Legacy's The Very Best of Tom Rush: No Regrets is the first comprehensive overview ever assembled of Tom Rush, one of the finest interpretive singers, and singer/songwriters, of the folk revival. The disc begins with "San Francisco Bay Blues," from his 1962 debut, Tom Rush at the Unicorn, and concludes with "River Song," a previously unreleased song recorded for the compilation in November 1998. Between those two tunes are 15 songs that touch on each of his albums. Since it's only a single-disc, 17-track compilation, there are inevitably some fan favorites missing, but what's most impressive about No Regrets is that it nevertheless conveys the scope of his career and accomplishments. Almost all of his major moments are here -- "On the Road Again," "Galveston Flood," "Joshua Gone Barbados," "No Regrets," "Lost My Driving Wheel" -- and while they're not sequenced in straight chronological order, they nevertheless capture the spirit of Rush and his music. The end result is a terrific compilation -- a perfect introduction for neophytes and a welcome reminder of Rush's talents for longtime fans. --Stephen Thomas Erlewine, Allmusic