In my ongoing effort to keep up with our 14 year-old I have been studying the arcane lore of acronyms the kids use on the Internet these days. An online search turns up literally hundreds of them, but I’ve winnowed the big list down to a favorite few that I thought I should share with you: 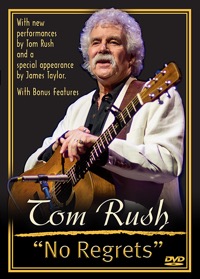 And, among my personal favorites, YARBWYA, meaning “You’re A Right Bleeding Wanker You Are!

There will be a Q&A session with filmmaker Rob Stegman after each screening, Producer Todd Kwait will also be there Sunday, and I’ll be there as well for a song or two following the Sunday session. Come on by, but don’t ask any really hard questions, like “What’s the capitol of South Dakota?” Here’s a link to the trailer: https://vimeo.com/76486506

In other news, we’re hard at work putting together a show for Boston’s Symphony Hall on Saturday, December 28. Mark your calendar. Nothing is on sale yet (so don’t call the Box Office – it just annoys them), but I’ll let you know as soon as I know who among my musical friends will be there!

Thanks for reading, and TTFN (ta-ta for now),

Quote of the month: When I was a kid I used to pray every night for a new bicycle. Then I realized that the Lord doesn’t work that way so I stole one and asked Him to forgive me.
Emo Phillips